Despite the big travel shuffle that ended with me changing my plans and attending my brother’s small wedding, I did make it out to Minneapolis. Only one week later than planned, too!

I really like this town. I like that it is covered in trees. I like that the streets make no sense. I like that so many of the neighborhoods are old. I like the river. I just wish that the weather would cooperate. What a cold and miserable saturday this is!

But it’s OK, it’s good to get some time to spend with Ben and Sam. Even if we aren’t the most exciting people any more. Even if we sit on the couch after dinner being sleepy and boring. It’s a great chance to catch up on conversation with good friends. We talk all the time on the internet, but real person to person talk and conversation is rare. 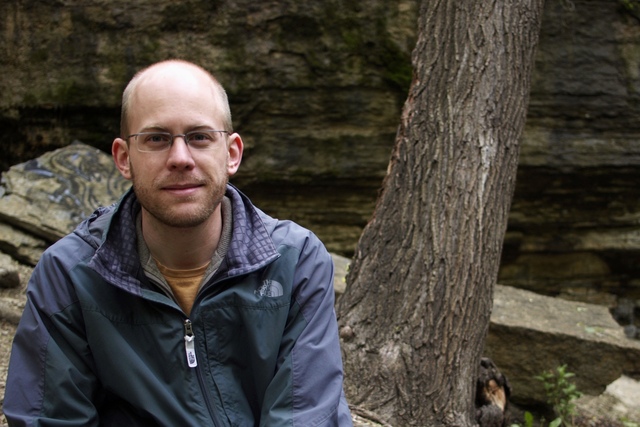 One of the best parts of the weekend was when Ben and I took Oscar for a walk out by the river, and Ben showed me a little stream fed by a natural spring, and a hidden waterfall the stream flowed over. 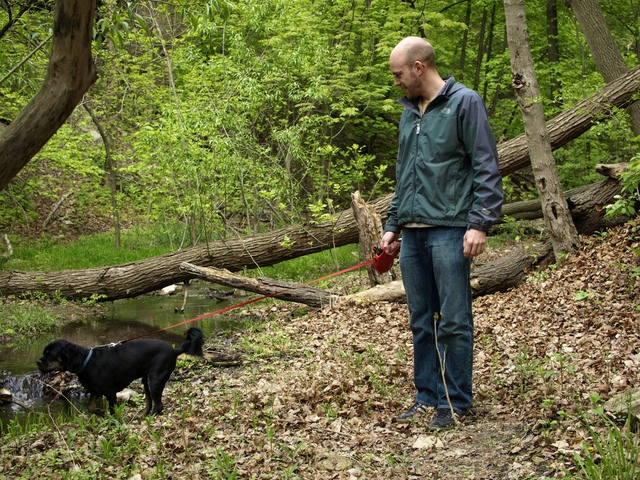 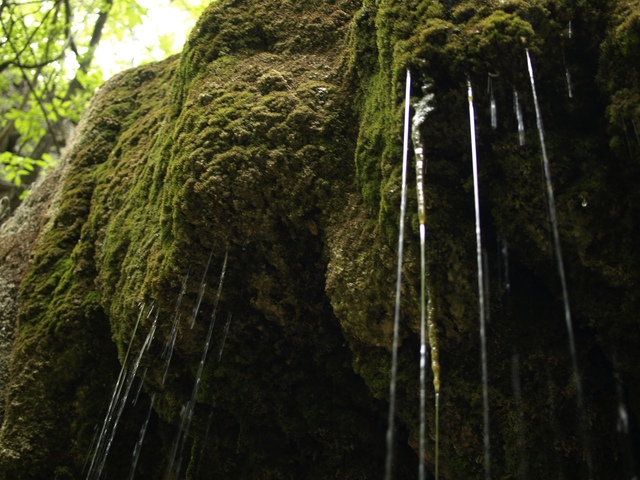 Liz joined the boys (us) for pizza last night, and then we all gathered back at Ben’s house to relax.

We also explored the downtown Minneapolis library today, and got some good meat and sausage at a local shop. The plan for tonight is to cook the meat and then brew some beer.