My brother got married last weekend.

It was a small, informal family wedding, and everyone on both sides made it. Even me. I wasn’t going to go at first. We only had a few weeks notice of the date, and it was on the weekend I had bought plane tickets to visit Ben in Minneapolis. It seemed ok, because I’m going to see them in Atlanta in June, and they plan to do a bigger more formal party and event later. Our family friend Lisa convinced me to go though, and I swallowed the high cost of travel and changed my plans.

I’m glad I did. With me and Diana’s brother Josh as the last stragglers that made everyone.

The ceremony was held in a pretty little park, and was officiated by a really cool judge with killer boots who Jeff used to work for and knew him and Diana both. The ceremony was unrehearsed and a little uncertain, with a lot of laughing and figuring it out as they went. It was so much fun, and you can see that on everyone’s face in the photo gallery. It also illustrated how great it can be when the person presiding knows the couple.

I had a lot more written, but really I’m just very happy that they did this. They’ve been together for around 8 years now, and Diana has been a member of our family for a long time. Now it’s official.

So congratulations to my brother Jeff and his wife Diana, two really excellent people. 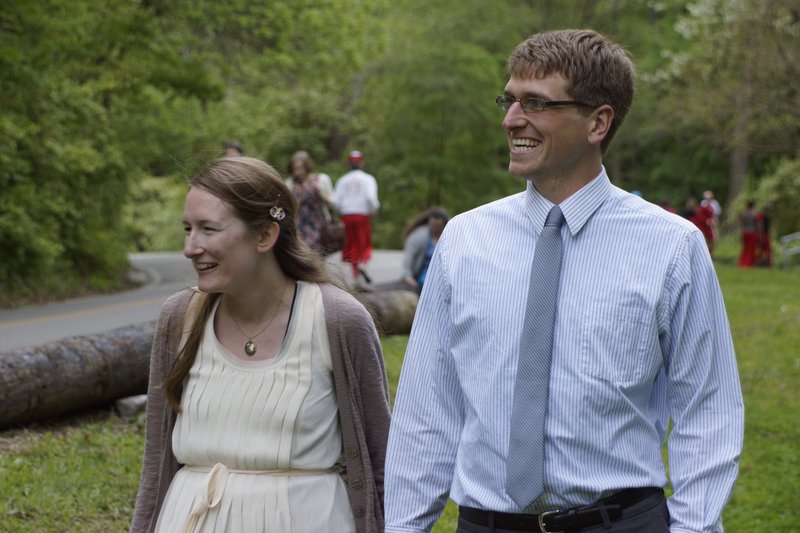