It was time to take a few days away from work, so I flew off to the Twin Cities to hang out with Ben, Sam, and Liz instead. Memorial Day weekend seemed like a good time, and I took two days of vacation to make it a 5 day trip in total.

I thought that by the end of May the cold and wet weather would have passed, but I was wrong. The weather was perfect when I arrived, and pretty good when Ben and I went on our nice bike ride, and then dreary and cold the rest of the weekend. We didn’t even make a good effort at Memorial Day grilling; we went and got pho instead. Cold weather food!

But that’s OK. The trip was less about the weather and much more about spending time with friends.

Together we built a mash tun for Ben’s first foray into all-grain brewing, and made a clone of Bell’s Oberon. 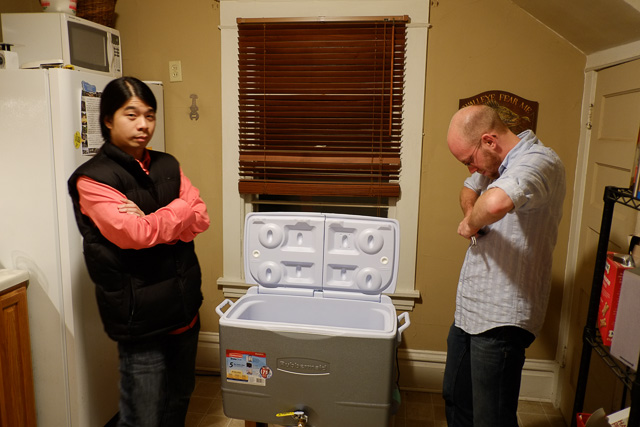 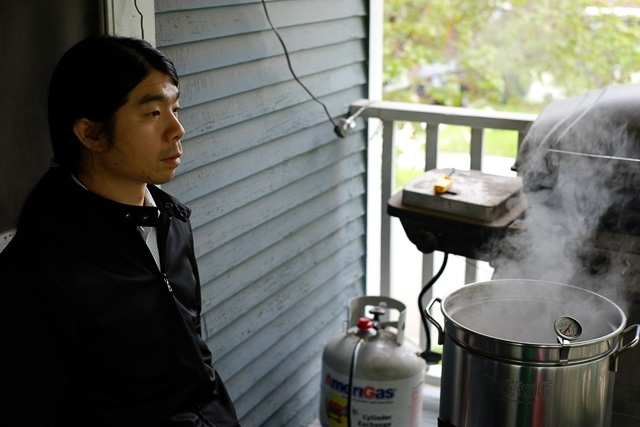 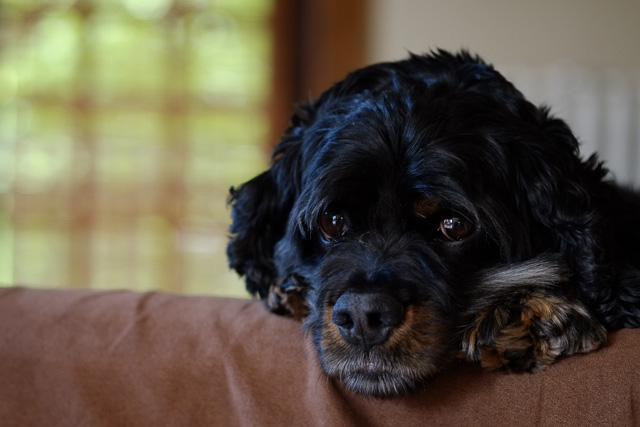 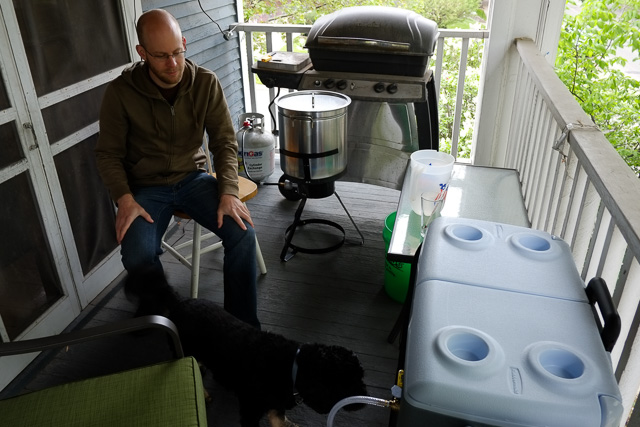 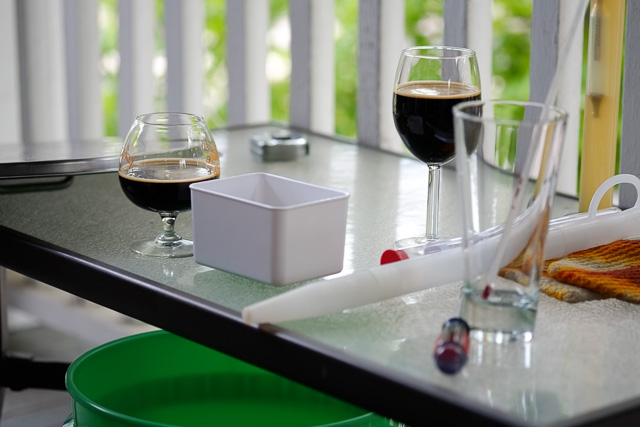 We ate delicious Kramarczuk’s sausages, grilled by Ben. We drank several beers, including Ben’s own brew and beers I can’t buy in Colorado. Ben and I visited a couple fairly new tap rooms on our bike ride. We had a semi fancy dinner at the Happy Gnome. We had pizza, and pho, and Liz made us pasta. We drove to Wisconsin for beer and watched episodes of Sherlock.

I got to unwind a bit. But now I’m home and back to work and back to running and trying to work off some of that food and beer.