I flew down to Arizona for a long weekend with my friends Alex and Danielle (and Bomber Dog). After a couple days in the Scottsdale area we loaded up Alex’s military surplus M1078 LMTV and Danielle’s Jeep with camping gear and telescopes and headed north up to the Tonto National Forest and Agua Fria National Monument for some exploring, stargazing, and camping.

I’ve included a few pictures in this post, and the full photo gallery is here. 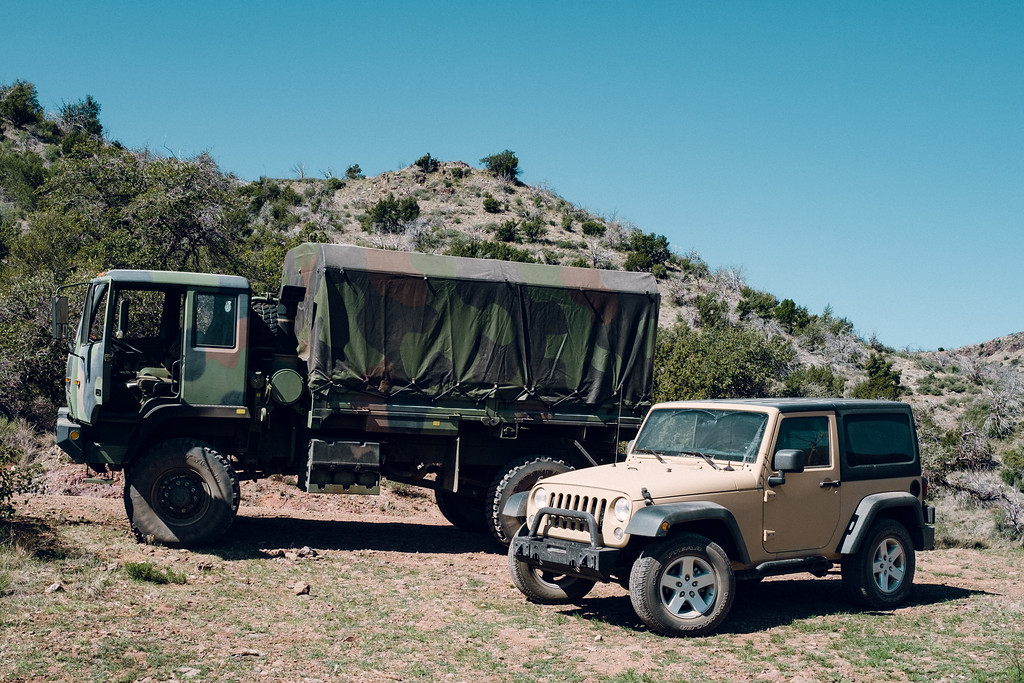 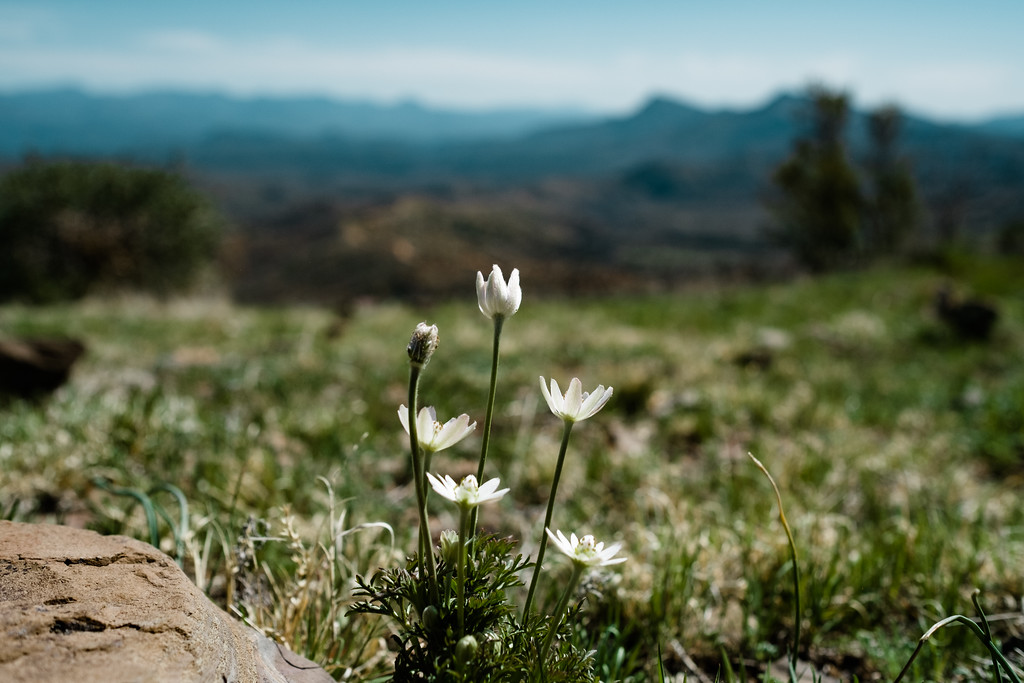 Alex had done some research and we sought out petroglyphs in the area. We found them, along a cliff face. We found hundreds of drawings in the rock face, of lizards and elk and people and possible astronomical events. Very cool stuff.

At our camp site Alex set up his large telescope. We had a clear night with thousands of visible stars. Out there away from city lights there were so many stars that some of the familiar constellations were actually hard to make out against the backdrop. We got clear views of the Orion Nebula and could see Jupiter’s stripes and a few moons. We even saw the shadow of a moon on the surface of the planet. 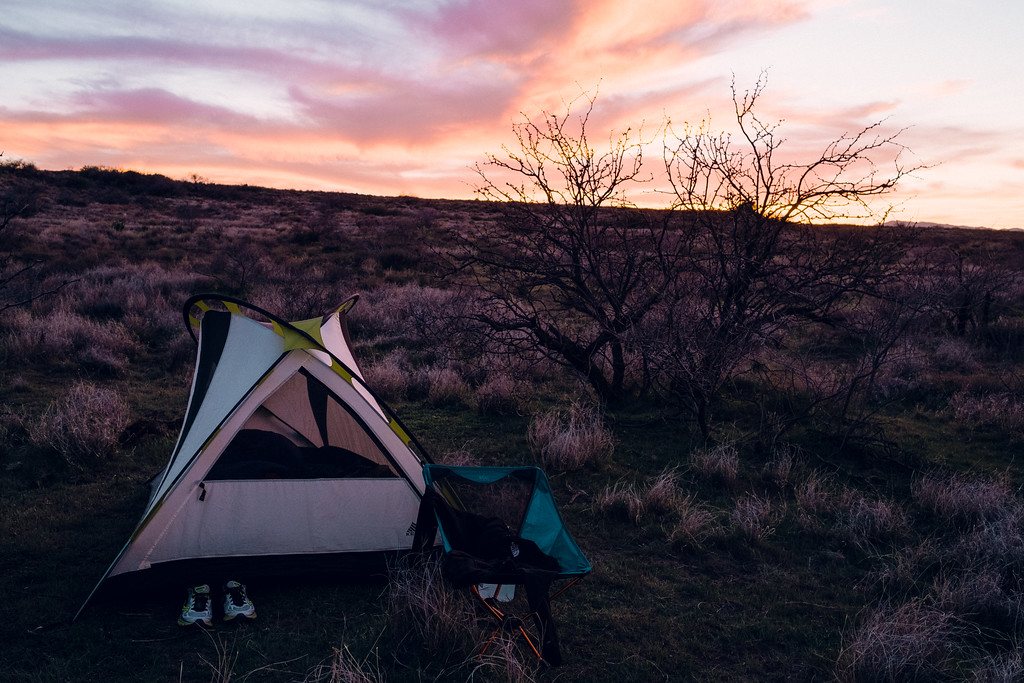 After a cold night, I went for a 10k run in the desert on Sunday morning. The sun was hot and there were more hills than I expected, so I didn’t set any personal bests. We packed up our camp late in the morning, and planned to head back to Phoenix. Before we could though we spent a couple of hours trying to fix a belt on the LMTV.

The truck runs great, but has a number of small issues Alex is going to have to sort out. There’s a small air leak, which leads the compressor to cycle more often than necessary. There’s also a noticeable hydraulic leak which temporarily kept us from raising the cab to get at the engine. The truck also needs new side view mirrors, and the passenger door is held in place with a ratchet strap. And one of the alternator belts was slipping which meant the truck couldn’t generate 24 volts until it caught. After a while we got the belt tight enough to keep the alternator going, but not before Alex tried to arc weld his wrist to it. Thankfully none of the repairs should be major, though they will take some time.

On the way out of the park I got a few miles practice driving the LMTV off road. It takes some getting used to; it’s much wider than a normal car, is slow to start from a stop but has a huge amount of torque so can climb a steep grade easily, and when you reach the top of a climb it picks up speed remarkably quickly. The front wheels are behind you so turning it is weird, too. But I did just fine and enjoyed driving it a lot.