I haven’t written in a while, so I thought I’d give a general update of what I’ve done so far this fall. I traveled far more often than usual in the last two months, and wrote less often than I intended.

Although technically still summer, I’m going to count our post Labor Day vacation. I joined my entire family, some for more time and some for less, on a beach vacation in South Carolina. We rented a large house on Folly Beach with some friends, and spent a week exploring the sand, the water, and the historic city of Charleston. 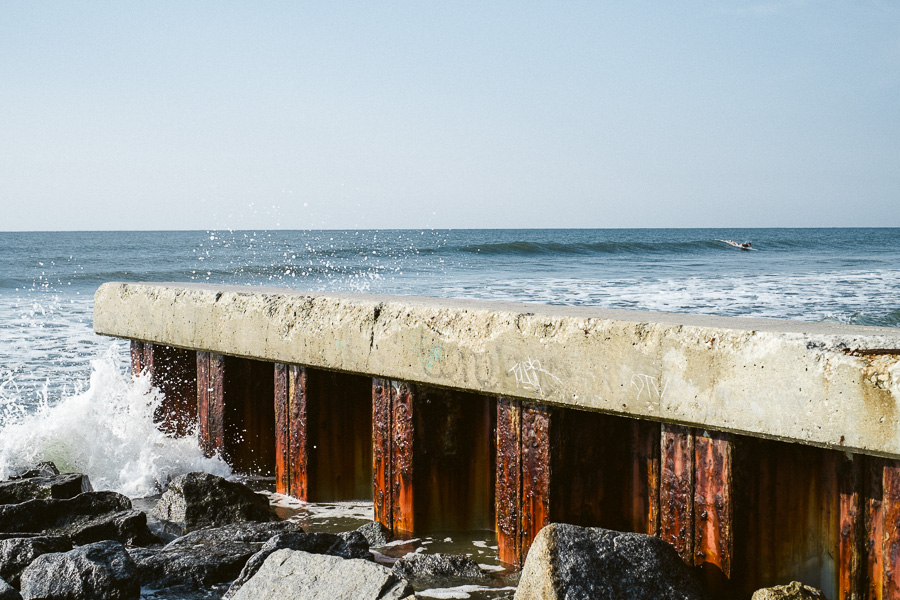 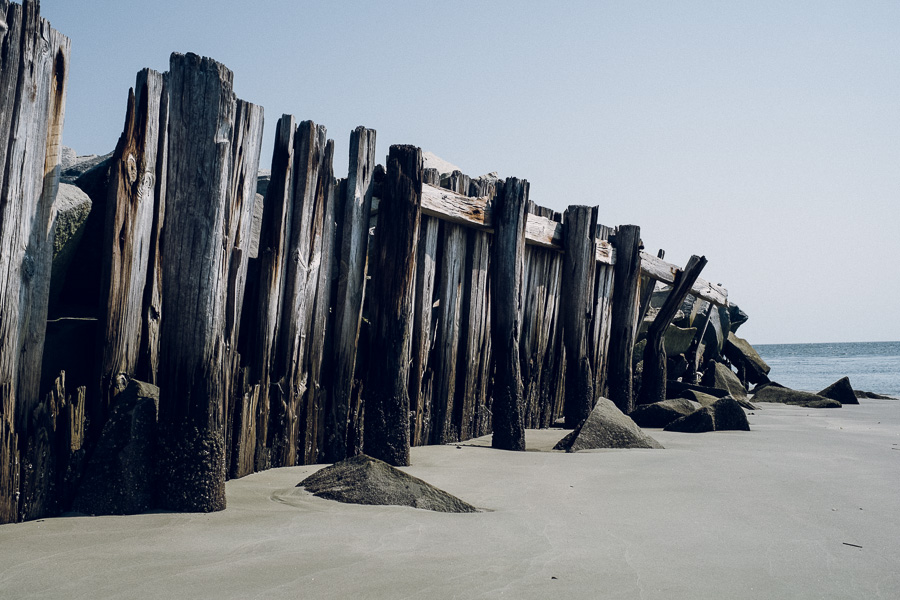 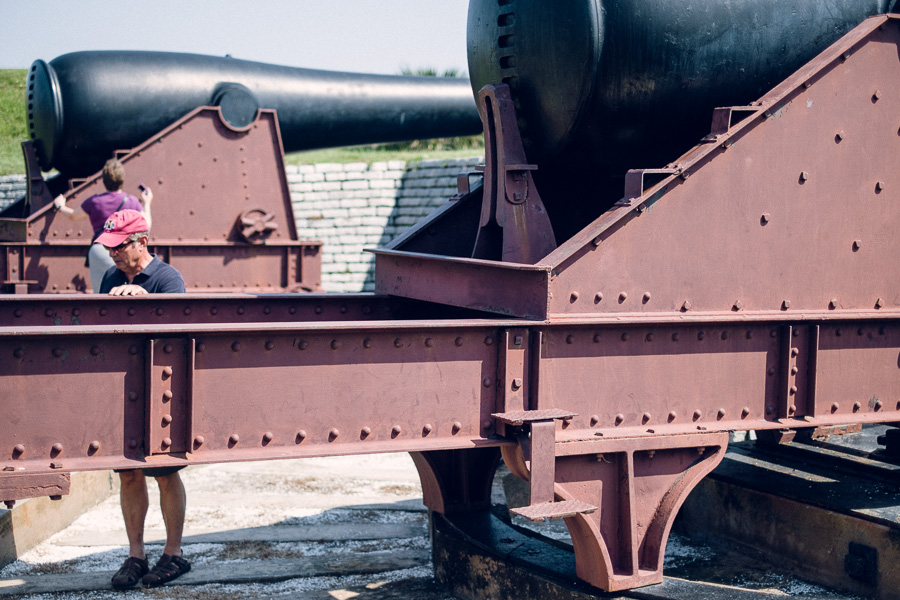 During the trip we spent time on the beach, visited Fort Moultrie, saw downtown Charleston several times, explored areas that were destroyed by Hurricane Hugo before my Dad’s first trip that have since been rebuilt, ate and drank at several restaurants, and a bunch of other things. We even made a delicious home cooked meal of fresh grilled fish, farmers’ market vegetables, and shrimp.

I don’t take many real vacations, and this was my first in years. It was fantastic, and I even bought a fancy new hat to celebrate.

I got home from vacation on the 11th, and the next weekend I turned around and flew out to Portland for my friend Hilary’s wedding. I’ve known Hilary for years, but before her wedding had never met her husband. They started dating just before the last time I went to Portland, and I hadn’t had a chance to head back there since.

The wedding was a lot of fun. I posted a set of photos on Flickr for this, too. 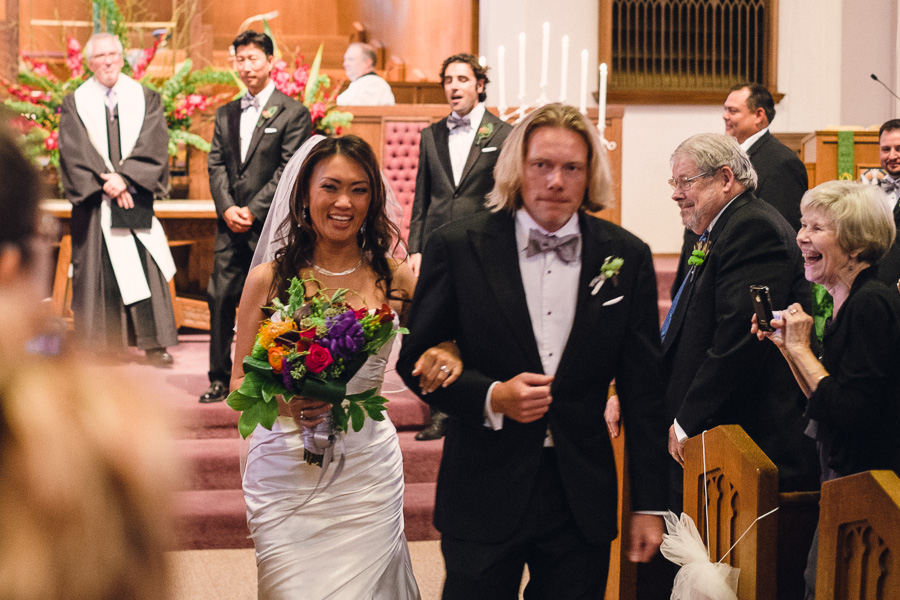 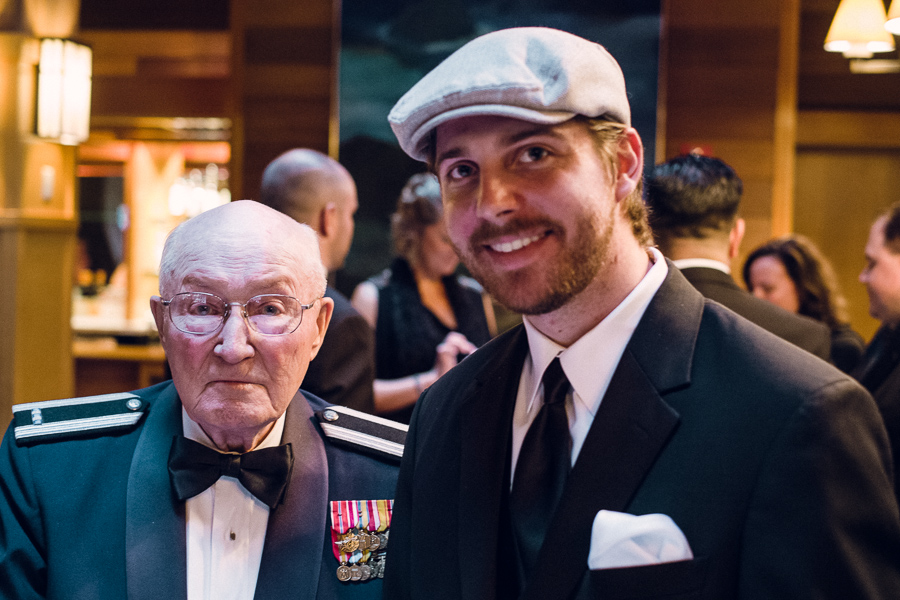 After the wedding Michael and I took Sunday afternoon to explore the Japanese Garden tucked into the hills of Portland. It was raining but still beautiful. Another Flicker photo set awaits. 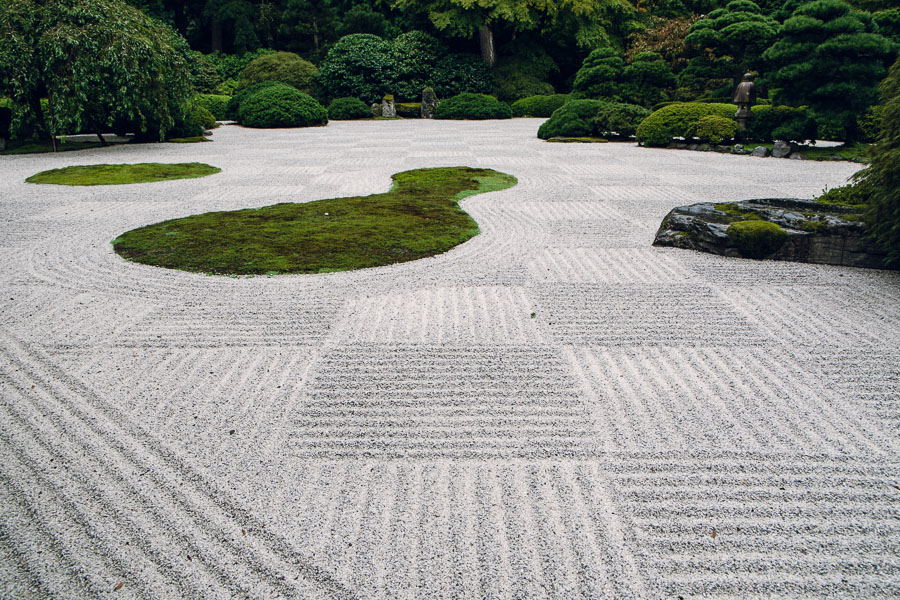 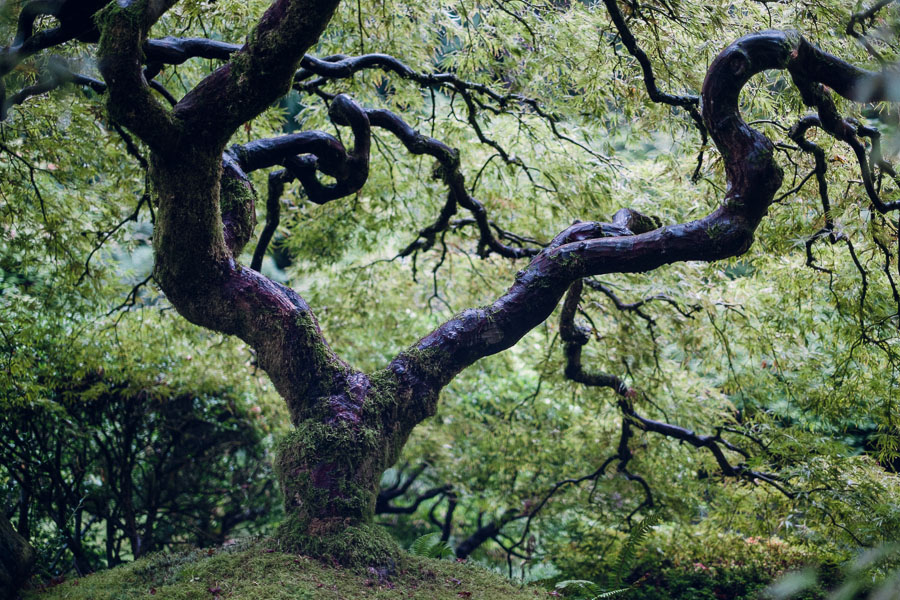 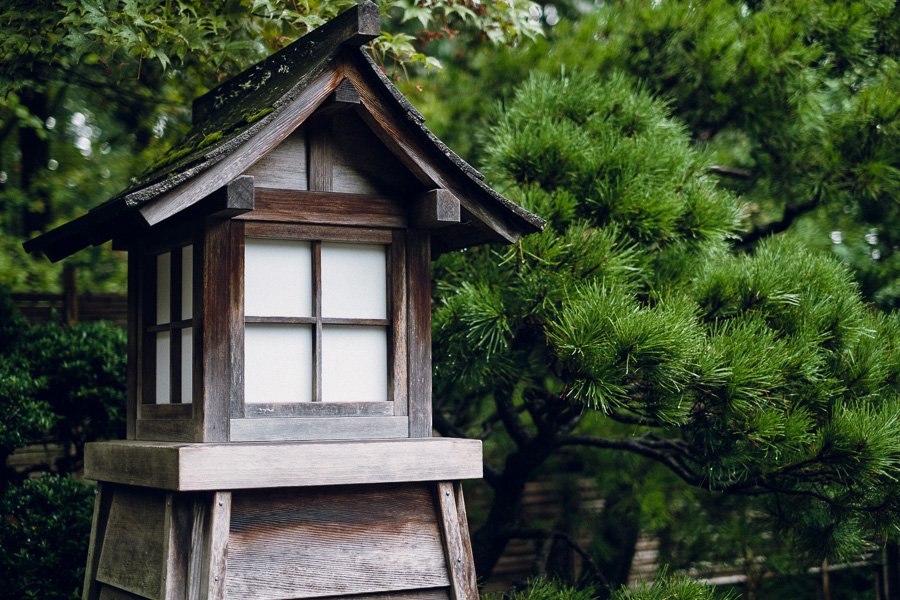 The very next weekend I turned around again and flew to Des Moines for the second annual Beerpig celebration at Andy’s house. Beerpig is a celebration of pork and beer, and this year featured homebrew from me, Ben, and Andy, along with amazing pork, lovely salad, and incredible cornbread.

I got my beer home by stuffing an entire case of homebrew into a box and putting that in my duffel bag to carry home. I was just under the 50 pound weight limit, and didn’t have to pay anything extra. Shipping beer by plane is totally OK, but just in case the unlabeled bottles worried anyone I even wrote a nice note to the TSA inspectors describing the beers which they never read.

I stayed with Andy and Lindsey (and little Nico) through the weekend. My parents came to the party, which was a little weird because several of my worlds then collided. 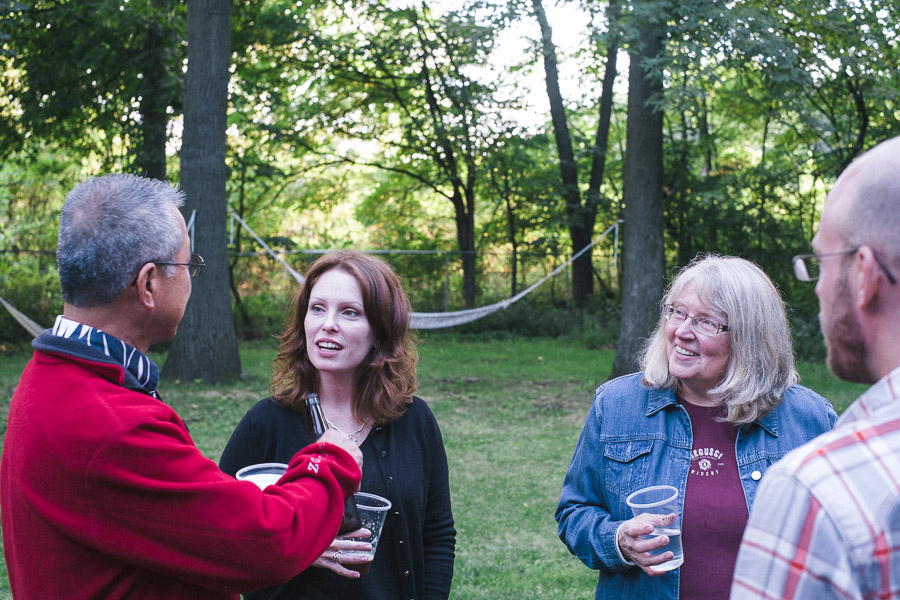 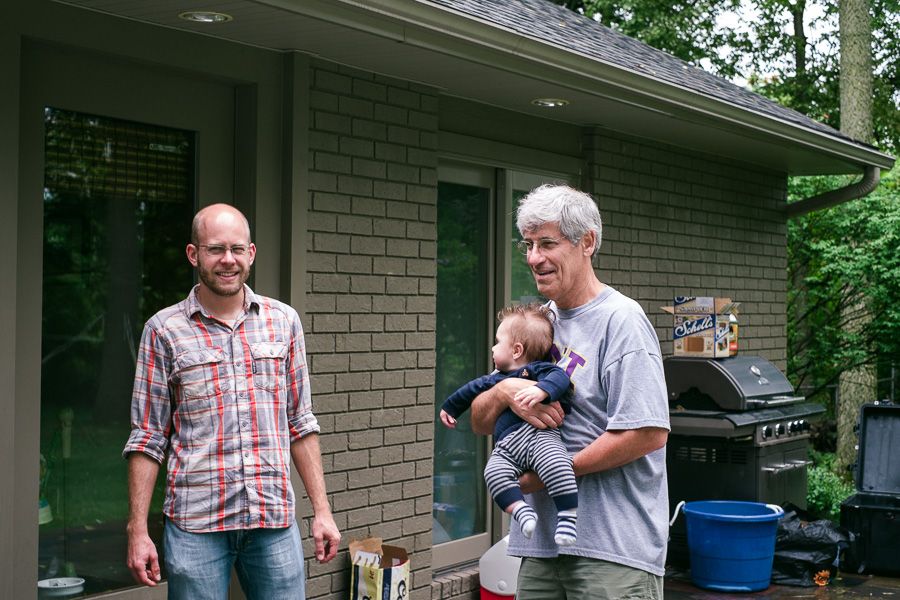 If you guessed I’d have another Flickr link, you’re right.

I traveled less in October than September. We started up another round of our bi-annual photo contest/project called TAGTOBER, where we try to take a picture every day during october and put it up to share, to comment on, and to vote on our favorites.

2 years ago we didn’t have a formal site, and so I did this as a personal project. This year we got pretty good participation. I missed one day last week because I was in Portland and 11 pm rolled by before I realized it. Otherwise I have done pretty well. It’s hard to find something artistic every day with work and life orbiting around you.

I have a running set of this year’s photos up on Flickr again, and will update it as the month continues. 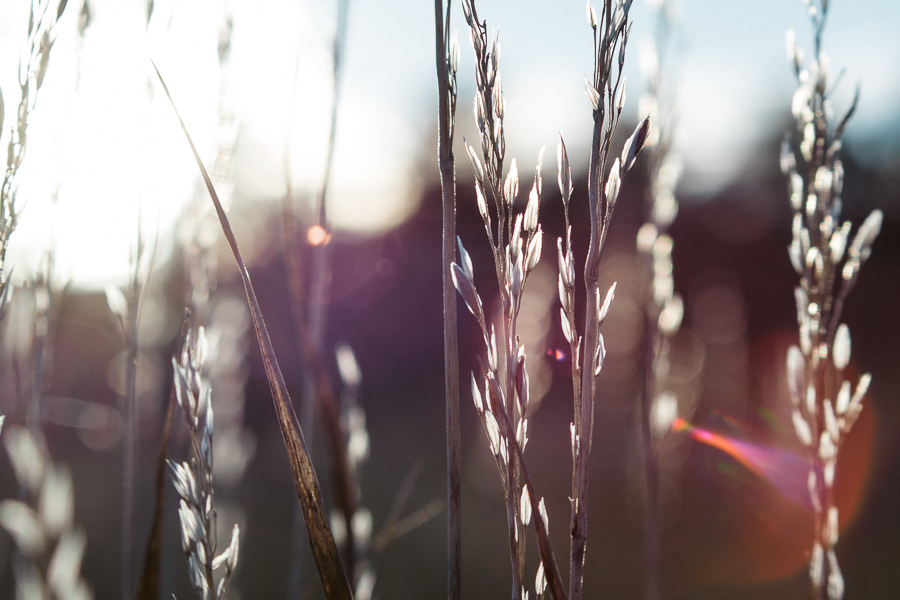 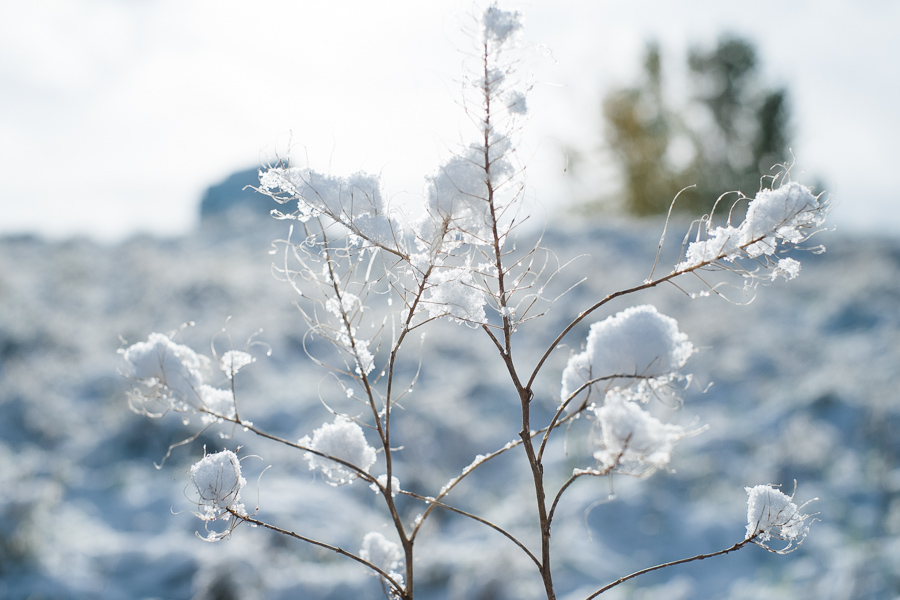 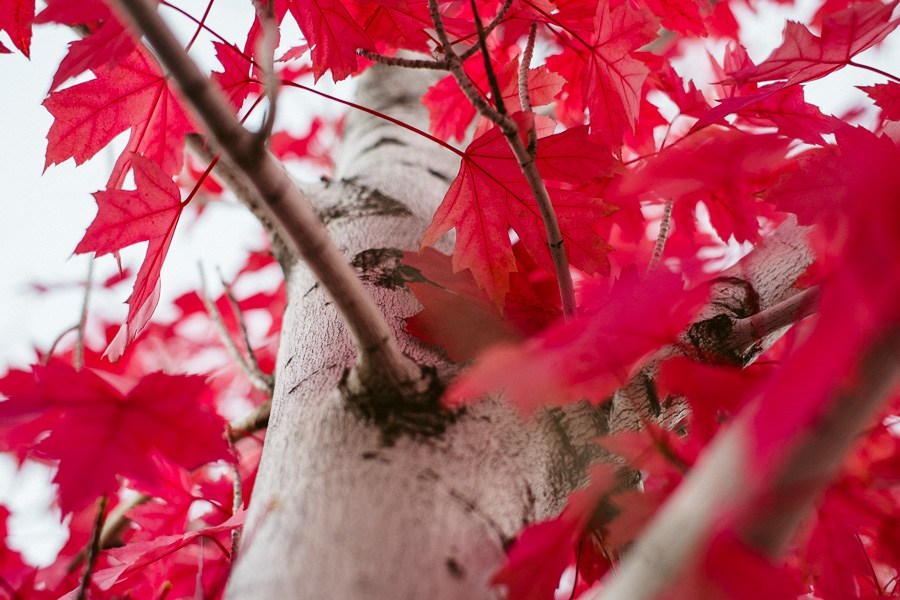 Garden of the Gods

Colorado Springs is only an hour away, but somehow I never find the time to go down there. I don’t know why, but even though it is close it feels far. But I wanted to take pictures of the rocks in the sunrise for this year’s TAGTOBER contest. My friend John lives in the Springs, and I met him a little after 6 am on an overlook above the Garden of the Gods park.

I love John, and don’t get to see him often enough. We both had our cameras out, and watched the sun rise together. After that we headed into the park for a little more photography and hiking. The morning sun on the rocks was amazing, and we met a number of small birds including some lovely blue birds. I put yet another set of photos up on Flickr. 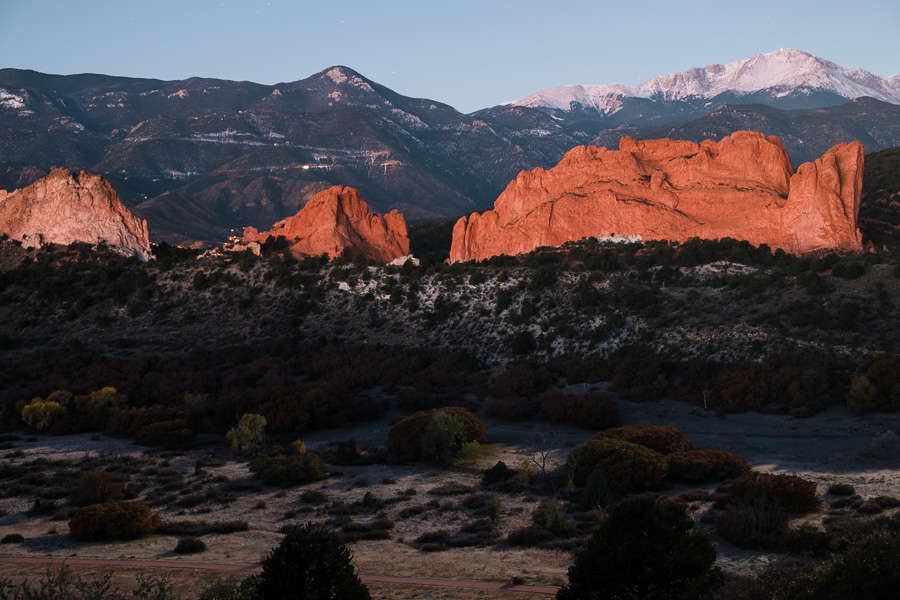 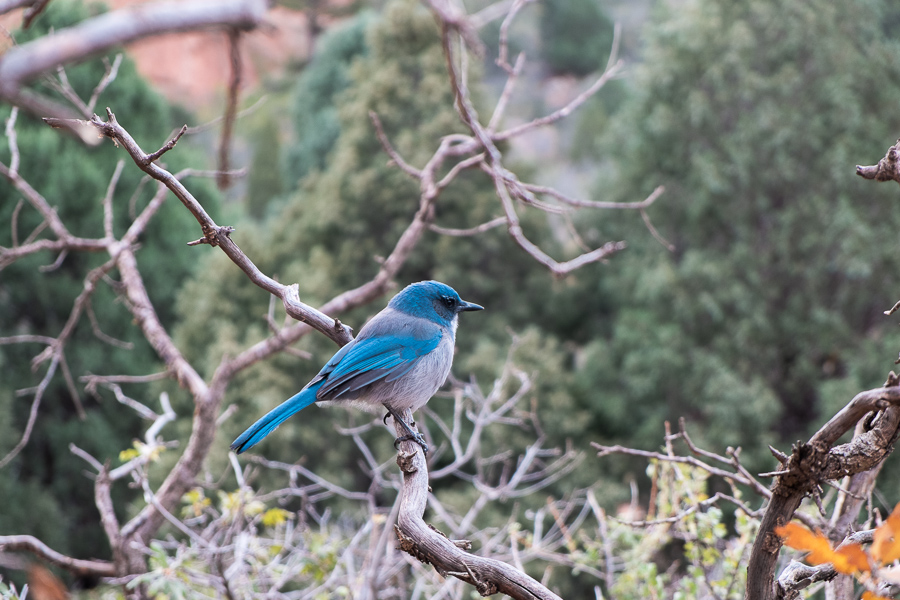 Within a month of the wedding I found myself back in Portland last week. I was supporting a client on some project work and took the opportunity to stay the weekend and see Hilary again. This time I got the chance to spend some time with Albert and get to know him a little better.

He’s something of an odd fellow, but seems generous and fun. We attended an 80s music video dance party, had a nice dinner, and visited a few local breweries. The weather in Portland was foggy in the mornings but pleasant overall. Saturday was cool and sunny, and I explored the waterfront and the Saturday market. Both were excellent places for people watching.

Now I’m back home and October is ending. I’m planning for more adventure to wrap up the year, including time with my cousins and uncle in about a week, followed by a weekend trip to the Twin Cities to see Ben and Sam. I’m still trying to decide if I can make it back to Iowa for Thanksgiving. I’d like to, but plane tickets are pricey and I’m debating the drive instead.

I may have more work travel as well, though it’s not all planned yet. I will probably be in Las Vegas for a meeting in December. After that it’s Christmas, and the year’s end.

It’s been a busy time, but mostly I’ve had fun.